If The City Is The Masterpiece

If The City Is The Masterpiece

The Best Cities With Street Art

What would visiting a city be without performance art? It is not necessary to enter a museum: thousands of street paintings await you in the streets of Europe. Think of the huge murals on buildings and factories, the colorful graffiti stencils in hidden alleys, and the bold upcycling sculptures that want to send a political message. In our Street Art Guide we have collected cities for you that are true masterpieces. Reach them, keep your eyes open and start shaking with emotion!

For a city known for its greyness, London is damn colorful: for about twenty years, in fact, the legendary graffiti artist Banksy has left his colorful footprint on the British capital. And, after conquering the island, it has left its mark on the entire globe, arousing the admiration of street art enthusiasts and beyond. A large selection of his works awaits you in Rivington Street, Shoreditch and Waterloo in the Leake Street Tunnel – for this reason also called Banksy or Graffiti Tunnel. And then? Explore the back streets and courtyards around legendary Brick Lane and end the day in Camden, to delight in more art and street food.

Where to go? For Banksy fans, it is imperative to head to the Leake Street Tunnel and Shoreditch! In East London, don’t miss Brick Lane and Camden, a real fireworks display for the eyes.

You don’t have to go to the Picasso Museum to get your fill of art in Barcelona – just walk out the door! The walls of the streets and the small alleys of the Catalan capital, in fact, are full of graffiti of all colors of the rainbow. Urban artwork is particularly concentrated in the buzzing neighborhoods of Poble-Sec and El Raval, but even the more touristic Barri Gòtic will immerse you in a creative atmosphere. A tip from connoisseurs: visit the peripheral industrial area of ​​Poblenou which, with its mammoth disused factories, is the nerve center of Spanish street art.

Where to go? Walk the Barri Gòtic through El Raval to Poble-Sec, not forgetting to stop by the huge mural of the Carboneria di Sant’Antonio. Then go as far as Poblenou: it’s a bit far, but you’ll thank us later! 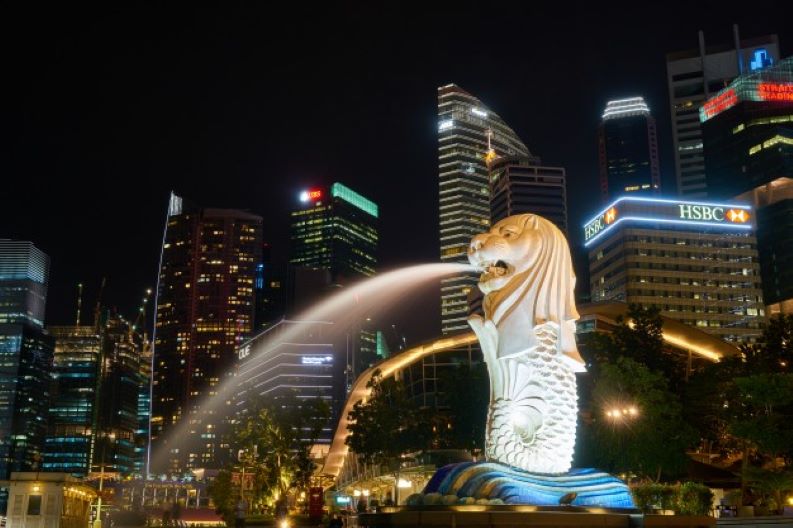 Berlin is gorgeous, and so is its colorful street art! If you visit the German capital, don’t miss the East Side Gallery: the largest part of the remains of the Wall was transformed in 1990 into an open-air gallery, freely accessible and painted by 118 artists of international caliber! After visiting it, continue straight into the RAW in Friedrichshain, to enjoy its raw charm and numerous street art alternating with modern clubs and refurbished derelict venues. The Kreuzberg district is also colorful: between Kottbusser Tor and Schlesisches Tor you will find countless masterpieces – you should keep your eyes peeled during the night bar tour!

Where to go? Long walks in Kreuzberg, Friedrichshain and Neukölln are worthwhile. And also go a little further out to the former Teufelsberg listening station: the “devil’s hill” carved out of war debris is the street art hotspot for those looking for a bit of adventure!

Porto and Gaia: small but big in colors

The picturesque coastal city of Porto is proof that street art is not reserved for metropolises: although it is best known for the colorful ceramics that decorate the facades of the houses, Portugal also impresses with the abundance of urban art which, in this small town, is found everywhere and goes as far as the adjacent Gaia, on the other side of the Douro river. The best starting point to contemplate it is Porto’s Rua de Miguel Bombarda, lined with galleries, where you can admire the idyllic Miragaia, with a portrait signed by Daniel Eme. Also noteworthy is the chromatic explosion Paraíso / Camões, thanks to a festival that in 2014 brought together artists such as Fedor, BreakOne, Oker, Frederico Draw and Alma!

Where to go? In the creative part of Porto, around the Rua da Miguel Bombarda, you will surely find what you are looking for, but Miragaia also has surprises in store. Don’t forget to cross one of the bridges to reach nearby Gaia: Bordalo II’s “Half Rabbit” awaits you in Rua Guilherme Gomes Fernandes. 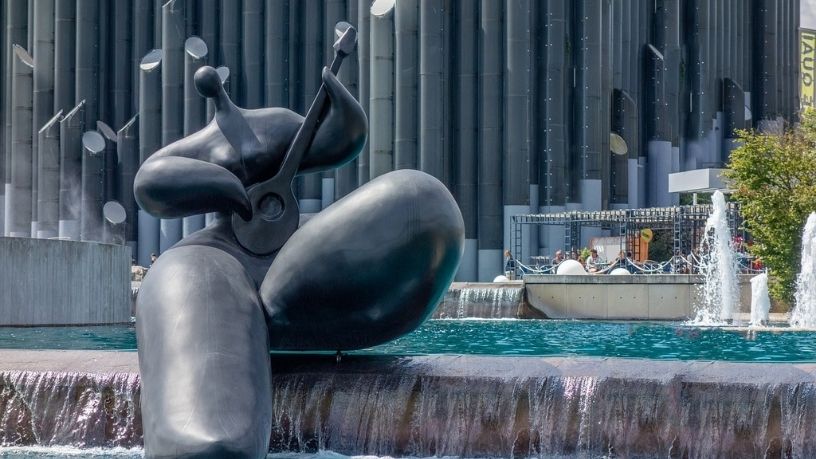